When an external electric field, E, is applied to a flame, the Lorentz force acts on the charged particles, causing them to accelerate. This triggers a directional drift velocity of the charged particles expressed as mE, where mis ion mobility. Thus, positive ions migrate toward the cathode following electric field lines, while electrons and negative ions move in the opposite direction. 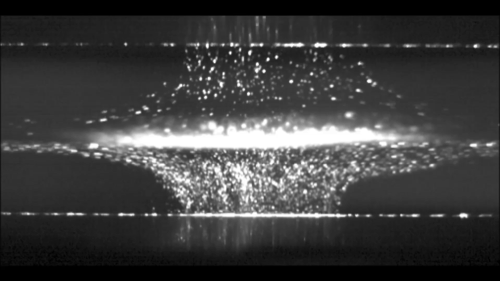 However, both positive and negative ions can contribute to the generation of ionic wind in opposite directions towards a cathode and anode, respectively. This bidirectional ionic wind may produce visible effects on a flow field.

We do modeling works as well as experimental studies emphasizing fundamental science beyond our observations, hope to bridge these fundamental understanding and knowledge all the way to real applications, such as engines, boilers, and any other combustors need innovation. Below is our fleet to explore the ocean of discovery. 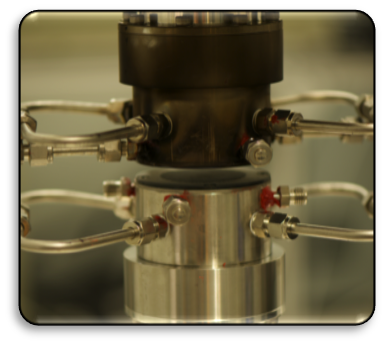